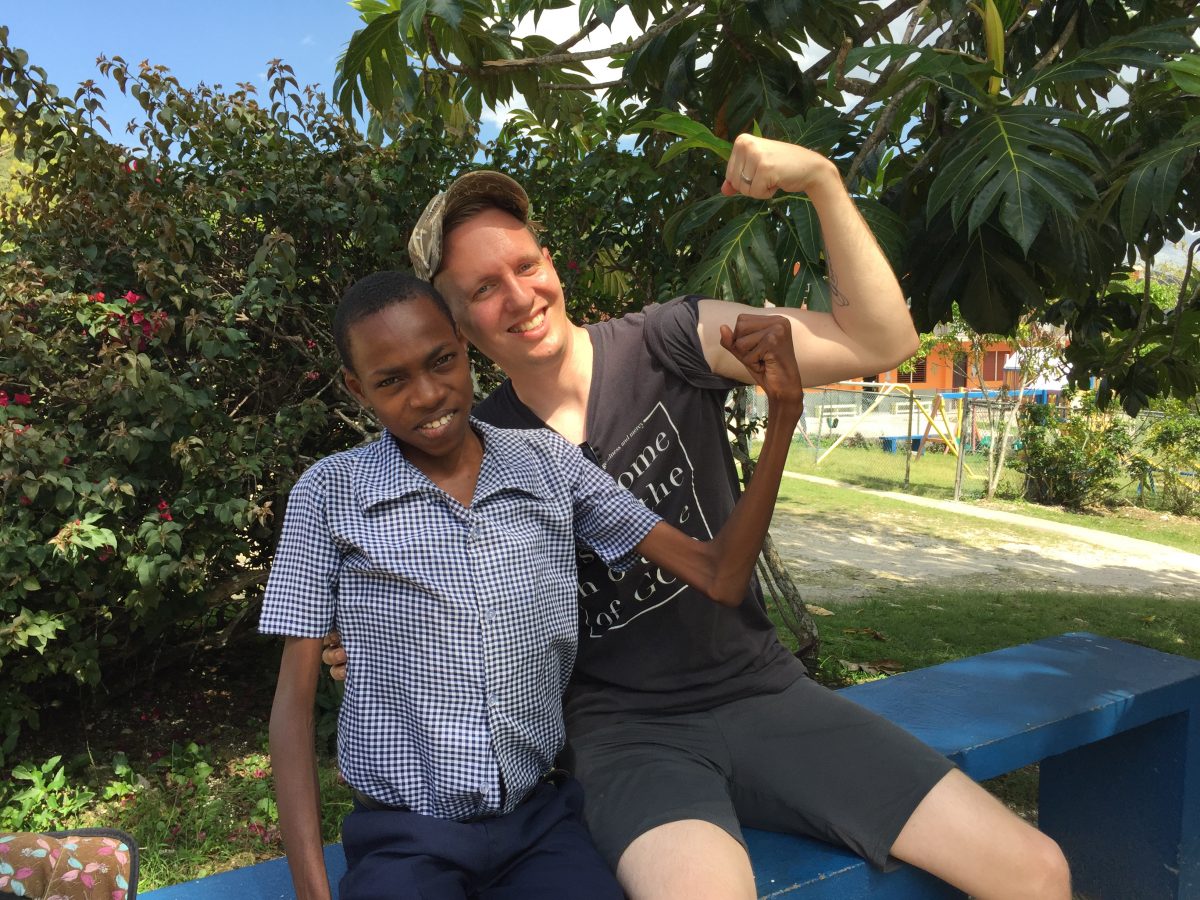 I got news today that Lorenzo’s surgery has been bumped up from November 13 to October 24. He had to be sent home from Jamaica Christian School for the Deaf because his medical needs are more than the staff there can handle until his final surgery is complete. Please join us in prayer and support. http://missiondiscovery.kindful.com – Choose “Medical Needs” from the dropdown menu below “Jam. Christian Sch. for the Deaf”

Hannah and I affectionately refer to Lorenzo as our “Jamaican son.” We met him in March on a missions trip with Mission Discovery and immediately fell in love with this incredible young man. Before leaving Jamaica, we started sponsoring Lorenzo through Hold the Children.

Lorenzo is a student at Jamaica Christian School for the Deaf. He was found in September of last having never learned to communicate in any manner and dangerously malnourished. Lorenzo was born with a life-threatening birth defect called Hirschsprung’s Disease which essentially paralyzed part of his large intestines and made him incapable of processing food properly. Usually, this disease is discovered shortly after childbirth and corrected with a single surgery, but since Lorenzo’s went untreated for 15 years, he has had to undergo a series of successive procedures.

His first procedure cleared out 15 years worth of built-up toxins in his digestive system. The result was miraculous in so many ways. When Lorenzo woke up from surgery, his once-distended belly was flat for the first time in his memory. It changed his demeanor nearly immediately, and he became brave and personable. He began to thrive at school with his teachers and classmates. He began to walk with a sense of purpose and confidence. His doctors and nurses remarked about how well he responded to treatment. 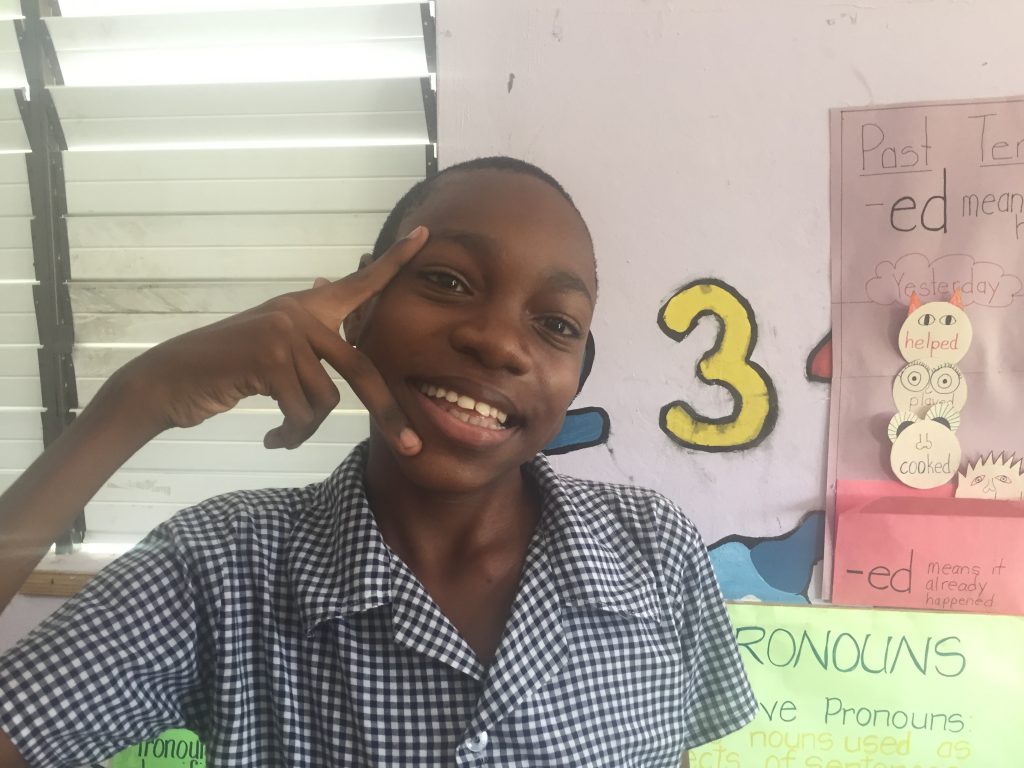 The second procedure was much more difficult for Lorenzo to process because it involved removing the bad sections of his intestines and temporarily giving him a colostomy bag. Because he has no means of communication beyond rudimentary signals, Lorenzo had no way of knowing this was going to happen before he went into surgery, and he has also struggled to understand that this is supposed to be a temporary stop on the way to full recovery. Living with the colostomy bag has been traumatizing, and this chapter in his life cannot come to an end quickly enough.

Lorenzo’s third surgery is scheduled for  October 24 (see update above). The doctors are calling this his “final surgery.” The plan is to reconnect the good parts of his intestines so he can live the rest of his life processing food properly, without blockage and absorbing the nutrients his food has to offer.  The procedure is the most intensive of the three and will around 5 hours to complete and having the longest recovery period.

So far, Hannah and I have helped to raise over $5,000 this year for Mission Discovery’s “Medical Needs” fund for Jamaica Christian School for the Deaf.  This fund was set up especially for the urgent medical needs of students at JCSD to help kids like Lorenzo.

The doctors tell us Lorenzo’s final surgery will cost around $6,000. Hannah and I are confident that with God’s help we can raise more than enough money, so much that there will be funding left over in the Medical Needs fund to benefit future medical emergencies at JCSD.

Please help us meet our goal by doing the following: