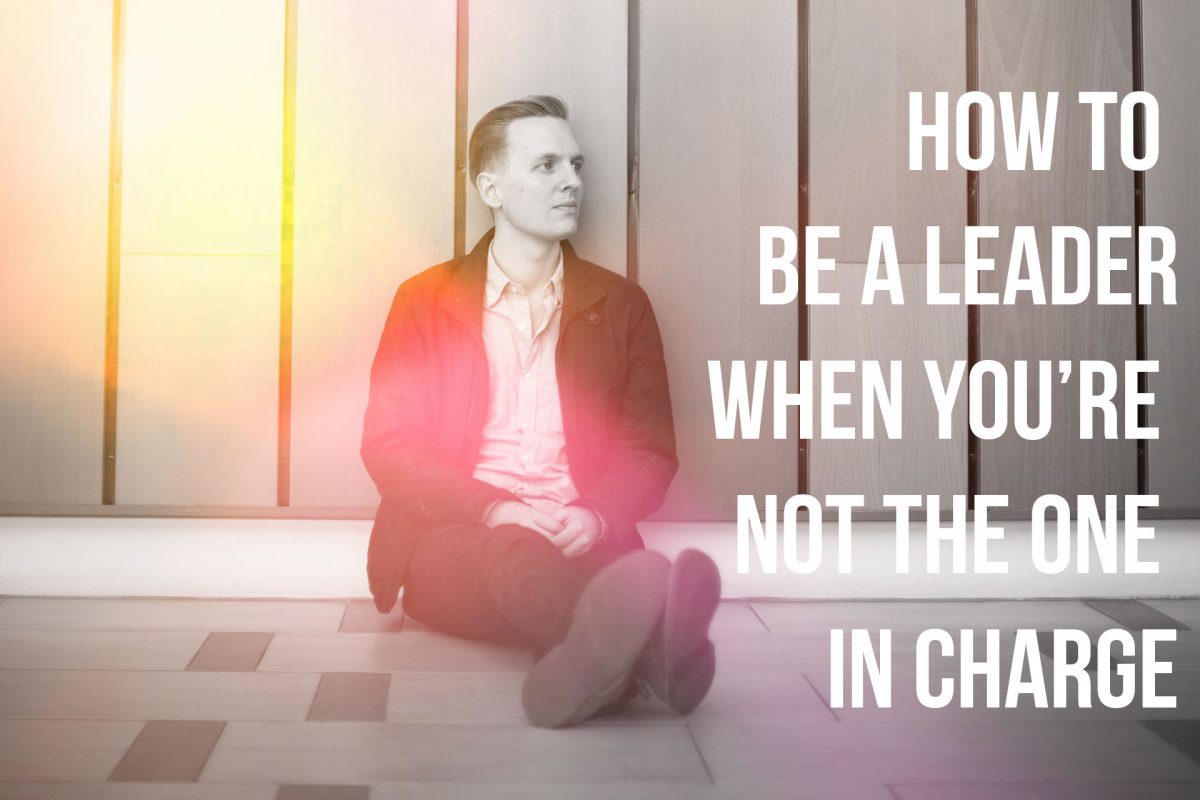 Being a leader and being in charge are not the same thing. There is a misconception in both Church and secular contexts that being a leader means that you have some sort of title and you’ve been given responsibility for other people. Leadership, however, is simply creating a pathway for other people to follow, and that doesn’t require a job title or for other people to give you official recognition as a leader. As a matter of fact, it’s important that you learn how to lead before being put in charge of something. With that in mind, here are some ways you can begin leading right where you are:

Remember, whoever is faithful with a little will be trusted with much. Don’t bury your talents in the ground while you wait for a better position. Use every opportunity God has given to you to display His wisdom and glory. When you stop chasing a position and begin leading right where you are, leadership opportunities will find you.